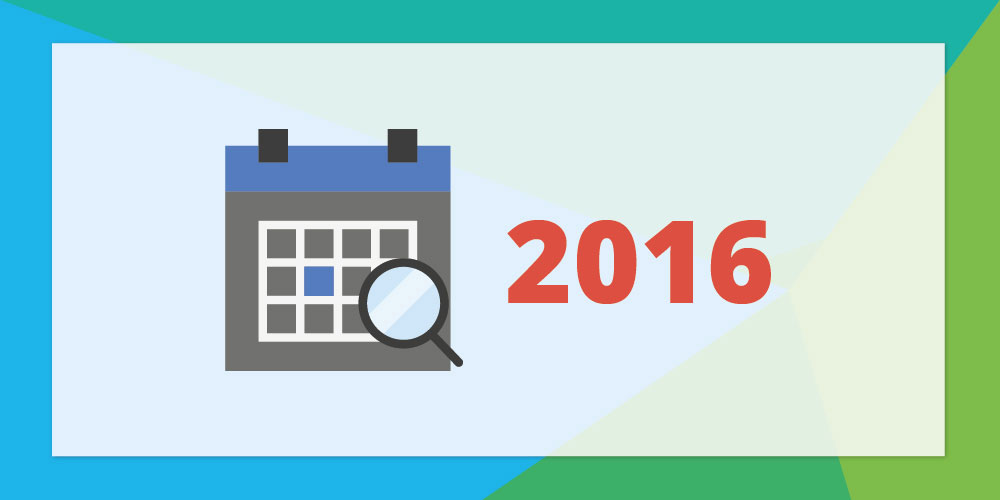 With 2017 in sight, now seems a good time to recap on the most significant digital marketing updates over the past twelve months.

2016 saw many Google innovations, including the adoption of a mobile-first approach, expanded texts and the removal of sidebar adverts. Here follows the biggest digital marketing updates month by month.

In what has become an annual tradition, Google released its Year in Search feature to document what has been most searched for throughout the year. As part of the 2015 edition, Google integrated a new feature called Top Charts that delve much deeper to discover top trends by country, month or category.

Google pushed on with aligning desktop search results with those displayed on a mobile device. This was the first of many steps to their vision of a mobile-first world. The update significantly boosted the search rankings of mobile friendly websites over those that are not.

User generated content is becoming more apparent in digital marketing strategy, and April saw Facebook announce that Instant Articles were now available to all Facebook users. Instant Articles also ensure that users remain on the mobile app rather than using the browser.

Leicester City exceeded expectations to win the Premier League in May, prompting many brands to congratulate the football team on social media. From Captain Morgan and Walkers to Paddy Power and William Hill, many brands jumped on the feel good factor bandwagon.

According to a study by Moz, over 30% of page one Google search results use HTTPS. In 2014, Google announced that HTTPS would become a ranking signal with the long term objective of “keeping everyone safe on the web”. The percentage of HTTPS rankings at the time of the announcement was 7%.

This month saw Google launch a new, extra-long advert format for AdWords. This update was the biggest change to AdWords since it launched over fifteen years ago. The new format included two headlines instead of one, enabling advertisers more space to communicate key messages within PPC adverts.

In another step towards a mobile-first world, Google integrated Accelerated Mobile Pages (AMP) into mobile search results in August. When browsing Google search results on a mobile device, AMPs are identified by a lightning bolt icon to the left of the page description.

Google announced that from early 2017 Chrome is to mark websites without a Secure Sockets Layer (SSL) that request sensitive information as insecure. In a bid to improve online safety, the popular browser will warn users if the website they’re browsing requests passwords or credit card details without the encryption available via HTTPS connections.

Three months on from the initial launch, an analysis of Google’s Expanded Text Ads was conducted. Several advertisers saw an increased conversion rate, with many arguing that this was due to the extra-long adverts can be more descriptive and better align with the landing page experience.

With more Google searches occurring on mobile devices, Google announced that it is developing a mobile-first index. Whilst claiming that this wouldn’t immediately impact search rankings, it does suggest where Google’s long term priorities are.

As with the 2015 version, Google released their Year in Search 2016 to look back over the previous 12 months. Google focused on topics that set an all-time high in search interest, including Pokémon Go, the iPhone 7 and Donald Trump.

From everyone at Hyperbrand, we wish you a Merry Christmas and look forward to a positive 2017! 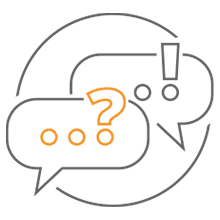 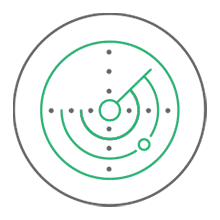 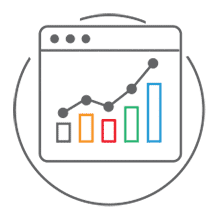 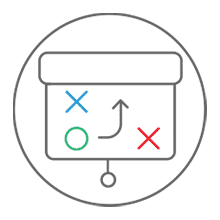 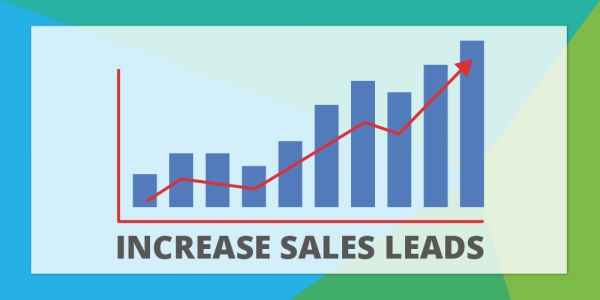 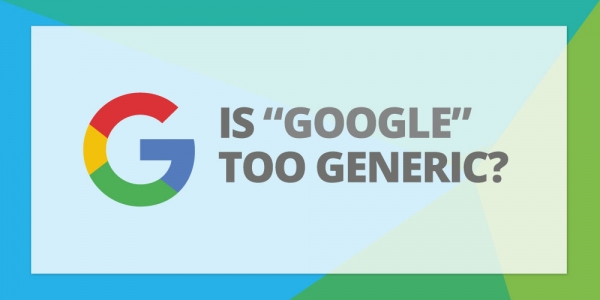 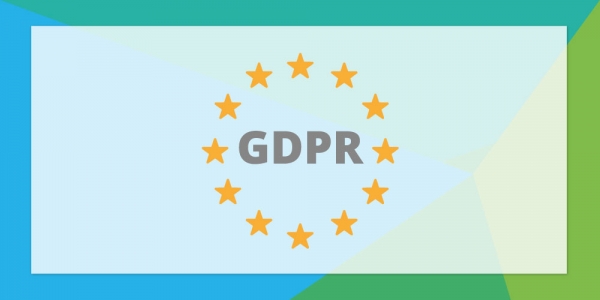