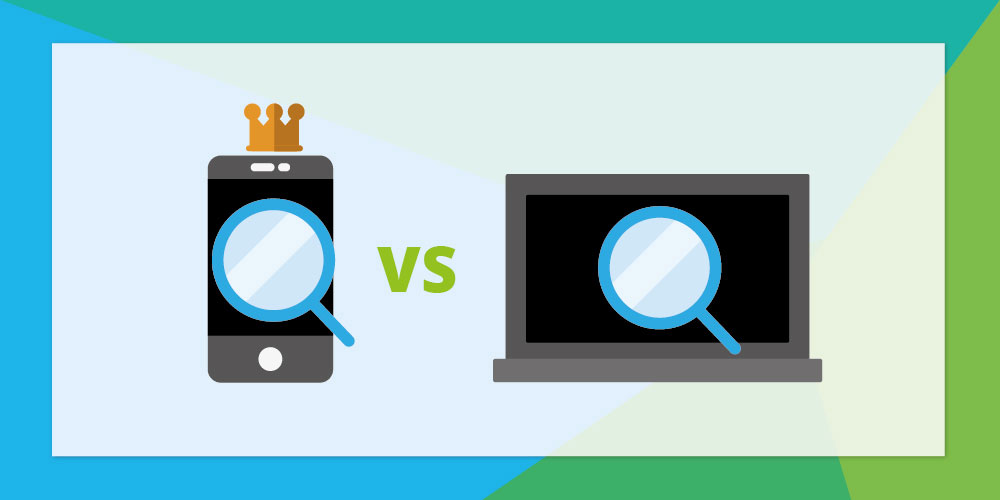 After much industry speculation, the search engine giant has recently announced that mobile search queries have officially overtaken desktop queries. Google stated that "more Google searches take place on mobile devices than on computers in ten countries, including the US and Japan".

In 2014, several Google employees released informal statements outlining that mobile search queries would probably overtake desktop queries at some point in 2015. It's not until now that Google has officially announced this landmark.

Whilst many industry experts have been anticipating this news a while, the Google announcement contradicts a comScore report, released less than a year ago, showing that only an estimated 29% of US-based search queries were conducted on a mobile device.

Google is either suggesting that the comScore report data is incorrect or the growth of mobile search queries has rapidly increased beyond expectation. Unfortunately, Google declined to provide further explanation.

Mobile-only, tablets are desktops (according to Google)

While Google did state that mobile queries include mobile browser-based searches, in addition to those from Google's mobile search apps. Furthermore, as Google classify tablets with desktops, this is pure mobile search queries.

This announcement provides more context for the recent mobile-friendly algorithm update. Additionally, this further backs up many industry experts who argue that mobile is now the "primary screen" for marketers. 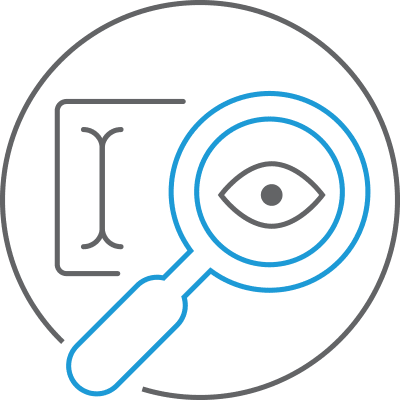 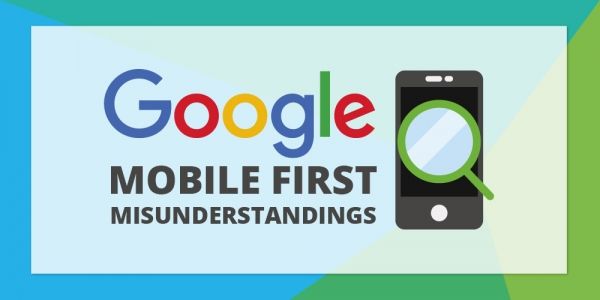 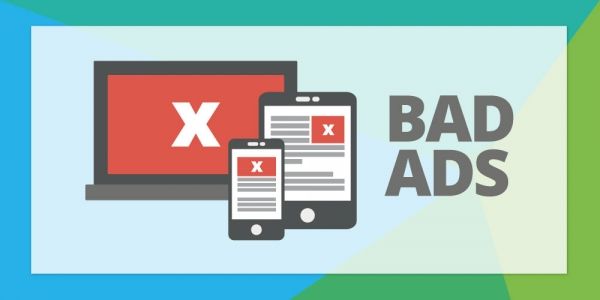 hello@hyperbrand.co.uk
By continuing to use this site you agree to the use of cookies. For more information and to find out how to change this click here