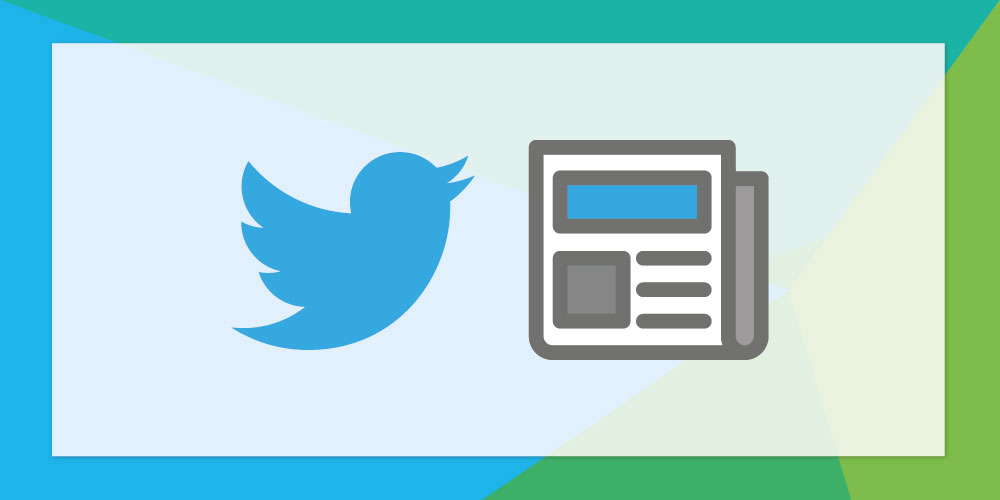 Eight years ago today, Jack Dorsey sent the first ever tweet. With over 270 million active users, Twitter has asserted its position alongside other social media channels, but how has it affected the wider media industry?

Of course, there are countless debated reasons, but key to the transformation are: 1) audience engagement, 2) real-time news, and 3) user-generated content.

Since Twitter has launched, the percentage of the UK population that access the Internet has grown from 69% to 90%. While, according to the Audit Bureau of Circulations, UK readership of national newspapers has dropped by nearly 33% in the same eight years. This alone, signifies a dramatic shift in the traditional foundations of the media industry, and demonstrates the impact that the Internet, and websites such as Twitter, have had.

Generally speaking, the traditional media industry was not driven by direct audience engagement. Twitters' biggest achievement has been how it has enabled users to communicate and converse unanimously; whether you're a journalist, a celebrity or just your average Joe. According to Newsworks, nearly 60% of Twitter's 15 million users follow a newspaper or journalist - outlining a huge shift in the relationship between the media and the consumer. In fact, some journalists have more followers than the main national newspapers. For example, the Daily Telegraph's football journalist Henry Winter (@henrywinter) has 965,000 followers, while only 588,000 follow the main Telegraph account (@Telegraph).

If you thought the concept of 24-hour news channels had a big impact on the traditional media industry, then social media - more specifically, Twitter - will make you think again. Social media has transformed the industry by providing news immediately, from varying sources. Let's use the Sochi 2014 Winter Olympic Games as an example. According to IBM Software Labs, there were over 5.6 million tweets mentioning the event (tweets posted 7-18 February 2014). That equates to an average of over 460,000 tweets per day, over 19,000 per hour, over 320 per minute.

According to the Interactive Advertising Bureau, user-generated content (UGC) refers to any material created and uploaded to the Internet by non-media professionals. Over the past eight years, Twitter has developed its platform to accommodate for richer media (such as photo/video), allowing users to share their UGC. Given the content-focused changes of Google's ever-changing algorithm, brands frequently utilise UGC to increase the effectiveness of their digital marketing activity. Conversely, it offers consumers online recognition and, should brands be utilising UGC for a competition, the opportunity to win.

The 'Reworked' campaign by John Lewis acts as a good example of a UGC competition. Following the huge success of their Christmas campaign, John Lewis ran a YouTube competition where an aspiring music artist could upload their version of 'Somewhere Only We Know' to feature on a special edition of the popular festive advert to be aired on Christmas Day. The competition received over 500 entries with a combined total of over 30,000 views on YouTube. Not only did this increase the reach of John Lewis' digital marketing activity, it created a significant volume of UGC with positive brand sentiment. John Lewis utilised their Twitter profile (@johnlewisretail) to create a social media buzz around the 'Reworked' campaign, retweeting entries and engaging with other social media users.

These are just three examples of how Twitter has transformed the media industry over the past eight years. Through the adoption of these techniques, brands are understanding how to increase the reach of their digital marketing activity and how to engage with users in the new digital media industry. Without a strong understanding of a brands' target demographic and a digital marketing plan, social media is a difficult and dangerous channel to master. 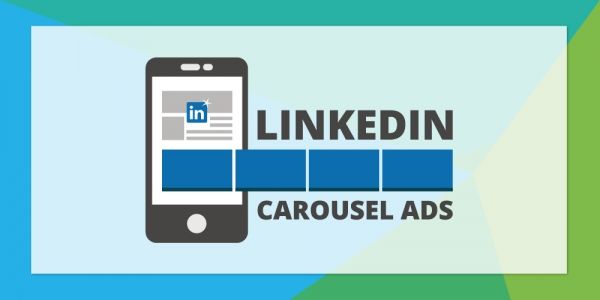 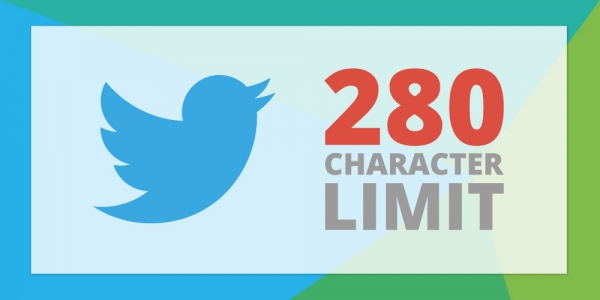 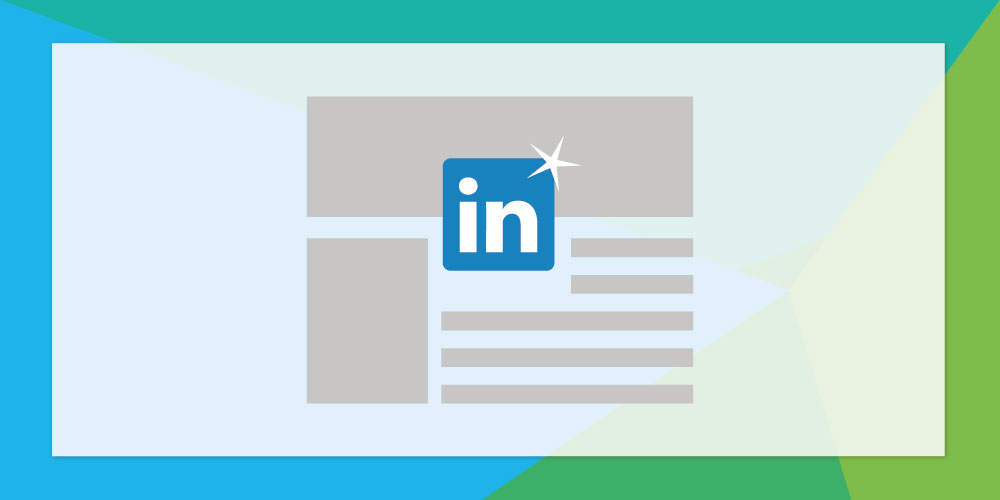